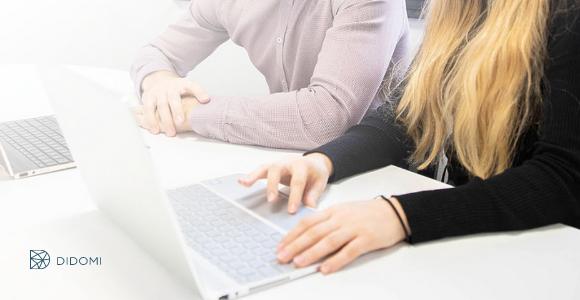 How should consent be obtained?

Consent is defined by the GDPR as “any freely given, specific, informed and unambiguous indication of the data subject's wishes by which he or she, by a statement or by a clear affirmative action, signifies agreement to the processing of personal data relating to him or her“.

Although the previous definition under EU law did not contain this notion of “statement“ or “clear affirmative action“, the article 29 Working Party previously indicated in its opinion 15/2011 on the definition of consent that:

This could be an opt-in tick box, a signature, or “dropping a business card in a glass bowl“, provided it (i) can be “freely given” or refused without detriment, (ii) is “specific” to a clearly defined scope, (iii) follows an information “at least of the identity of the controller and the purposes” and (iv) qualifies as “unambiguous“.

Under such definition, acceptance of general terms and conditions, pre-ticked boxes, information with a right to oppose, or Internet browser settings that are set by default to collect data should not be considered as consent. In contrast, the article 29 Working Party confirmed - in its recent draft guidelines WP259 on consent - that "swiping on a screen, waiving in front of a smart camera, turning a smartphone around clockwise, or in a figure eight motion may be options to indicate agreement".

Furthermore, in its UX guide to getting consent, the IAPP advises that a real active choice from the data subject implies to provide options which "drive a decision" and bans default options and pre-ticked boxes (be it an opt-in or an opt-out) as well as promoted choices (when the decision seems pre-ordained by colour, wording, location on the page, etc.). 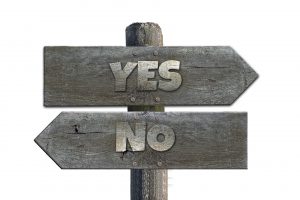 On the other hand, the GDPR makes a difference between “consent” and “explicit consent” (the latter being required for automatic decisions, sensitive data, and transfers).

For the article 29 Working Party and back in 2011, “explicit” (also called “express”) consent encompasses situations “where individuals are presented with a proposal to agree or disagree to a particular use or disclosure of their personal information and they respond actively to the question, orally or in writing“; the other type of consent must be unambiguous and encompasses “actions that aim at indicating agreement“.

In other words, explicit consent requires the above-mentioned “statement“ (e.g. “I agree to the processing of my data by … for …“) while unambiguous consent requires the “clear affirmative action“ (e.g. sending required data after information on how it will be processed). This was confirmed in December 2017 by the same article 29 Working Party which specified that in a digital context, a person could issue such statement "by filling in an electronic form, by sending an email, by uploading a scanned document carrying the signature of the data subject, or by using an electronic signature".

The case of browsing

In a decision 2013-378 related to cookies, the French Data Protection Authority (CNIL) considered that clicking on an element of a website - after being informed that such act means consent to the installation of cookies on its device - constitutes an unambiguous consent.

This situation deserves some insight as it raises a number of questions.

Will this option still be considered as a clear affirmative action under the GDPR? Clicking on the website certainly is a positive action, but does it affirm the fact that the data subject agrees to the installation of cookies or simply that he wants to access the content of the website? This is even more paradoxical if one considers that to access the website without installation of cookies, a data subject must, in reality, take a positive action to refuse cookies by configuring its parameters or opting out accordingly before browsing.

Given the fact that the definition of consent did not change so much under the GDPR, previously adopted solutions could – theoretically speaking - not evolve. It may also be noted that while the first version of the GDPR adopted by the EU parliament on 12 March 2014 mentioned in §25 of its preamble that “Silence, mere use of a service or inactivity should therefore not constitute consent“, the wording “mere use of a service“ became “pre-ticked boxes“ in the final version and hence left the door open for browsing to be considered as consent.

Yet it seems that Data Protection Institutions will close this gap. For example, the UK Data Protection Authority - in its guidance on consent dated March 2017 – clearly mentioned that “all consent must be opt-in consent – there is no such thing as ‘opt-out consent’. Failure to opt out is not consent“.

To find out more, check out our article Are your websites and apps compliant? A look at UK cookie consent regulation.

More importantly, the article 29 Working Party indicated - in its draft guidelines WP259 on consent - that:

Of course, as business teams generally deal much better with tacit acceptance than with active acceptance, this will most likely create some tough choices in certain sectors.

Want to ensure GDPR compliance whilst continuing to optimise monetisation? Organise a demo with Didomi! 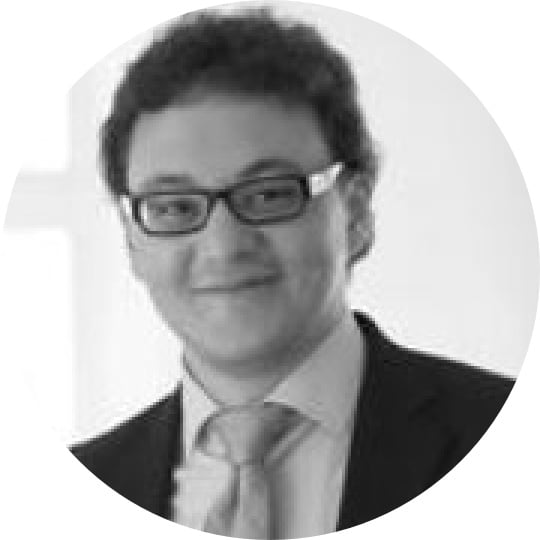 Tech entrepreneur with a passion for data, quality code and automation.